On Sunday, the National Investigation Agency arrested three folks in Jammu and Kashmir over their alleged affiliation with militant group ISIS. 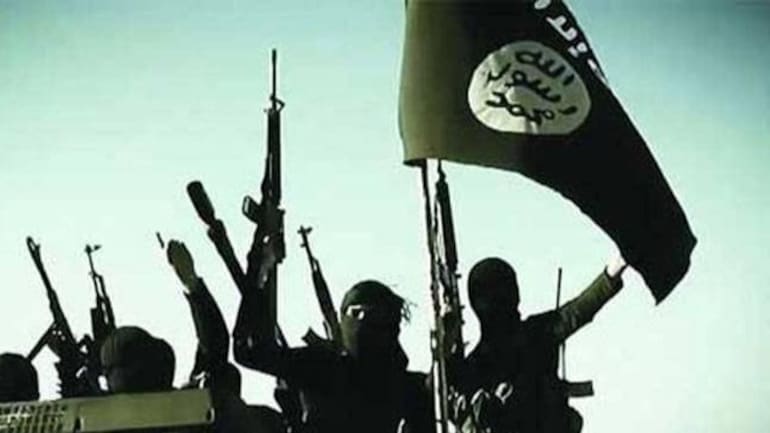 The NIA has arrested three folks in Jammu and Kashmir over their alleged affiliation with militant group ISIS. (Photo: File/Representative)

On Sunday, the National Investigation Agency (NIA) arrested three people in Jammu and Kashmir over their alleged affiliation with the banned militant group Islamic State of Iraq and Syria (ISIS), an official mentioned.

The arrested people have been recognized as Tawheed Latief, Suhail Ahmad and Afshan Parvez. They are all residents of Srinagar. As per an NIA spokesperson, the company had carried out searches at eight places in Srinagar and Anantnag in south Kashmir.

The NIA mentioned it had acquired info that ISIS hatched a conspiracy to recruit and radicalise younger Muslims in India with the intention to wage violent jihad towards the Indian state. Their plan, based on the NIA, was to complement on-ground terror financing actions with a cyber marketing campaign.

The NIA official added that ISIS terrorists, working from varied battle zones, have created a community on-line to disseminate propaganda materials with the intention to recruit younger people. They assume pseudo identities on-line, the official added.

The NIA investigation additional revealed that the three arrested accused had been related to Pakistan and Afghanistan-based ISIS operatives. Some different associates of the arrested accused primarily based in Kashmir are allegedly concerned in on-ground and on-line actions of the ISIS. This contains content material creation and translation of the India-centric propaganda journal referred to as ‘Voice of Hind’.

Earlier this 12 months, the NIA had registered an identical case and arrested 4 folks.

(With inputs from PTI)