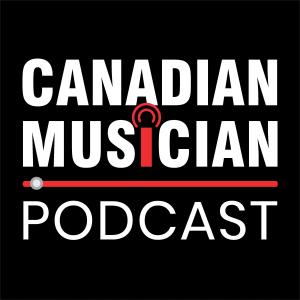 Michael McCarty & Gavin Brown focus on their new firm, Kilometre Music Group, in addition to the exploding marketplace for tune rights and Canadians’ dominance on the music charts